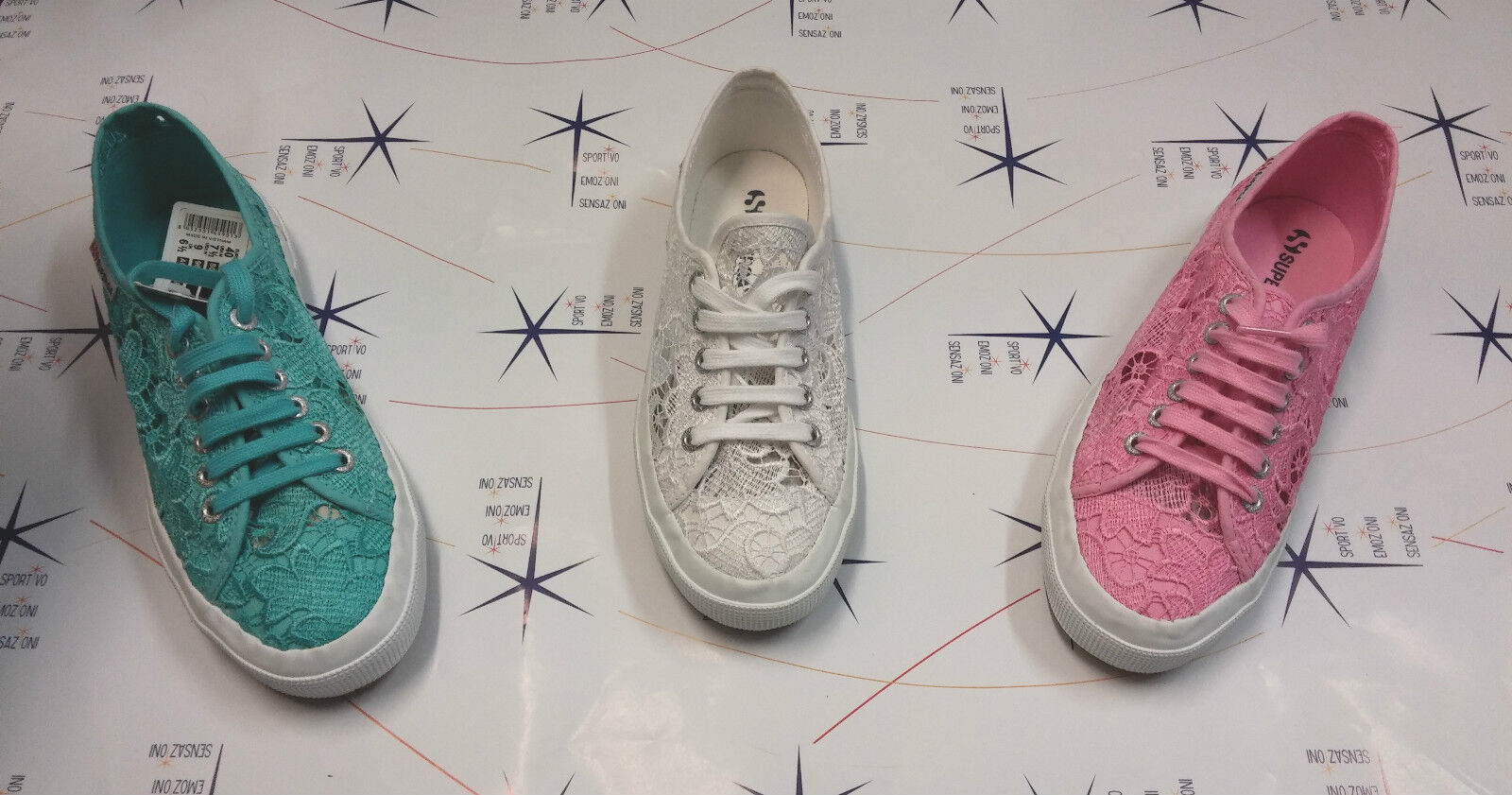 As daily life changes for the people of Centerville they begin to observe strange phenomena. Early in the film, there is a mass exodus of all the town’s dairy cattle to the safety of the forest. And the appearance of Zelda Winston, the (sometimes poorly) Scottish-accented, katana-twirling Buddhist new owner of the Ever After Funeral Home (unsurprisingly casting Tilda Swinton in the role) who insists on referring to each character by their title and full given name, is just another reminder that times are ‘a-changin’, with little to no explanation as to why.

Guess who? Actress throws shade at her PR team on sets of her upcoming film

Avengers Endgame goes past the Rs. 350 crore mark at the Indian box-office

When night appears to fall (though, who is even able to keep track of what time of day it is anymore?), the moment we have all been waiting for comes as a pair of limbs burst through the ground, and two zombies (one of whom is a biker-styled Iggy Pop) emerge from their graves and stumble across town with far less agility, speed and dancerly grace than the specimens in Michael Jackson’s Thriller. The two zombies barge into Centerville’s diner and stage the first of many subsequent attacks, feasting on two of the diner’s employees’ abdomens (even though zombies are supposed to go straight for the brains, first) until they spot something that triggers an even stronger reaction than the compulsion to engorge in human flesh: “COFFEE!”

Ultimately, while the first act of The Dead Don’t Die features strong atmosphere-building, and while its sardonic irony earns more than a few belly laughs, its initially heavy-handed political messages do not really lead to any satisfying culminations in theme. But the film has more than its fair share of fairly memorable, if often too self-referential, jokes that should especially appeal to the deadpan, sarcastic sensibilities of American millennials. While many of the elements in The Dead Don’t Die feel like familiar tropes of the zombie genre, the humour that lands and the strength of the cast are reliably strong, and after all there are certainly worse terrors that a film could commit than being just another good time of a night at the movies.